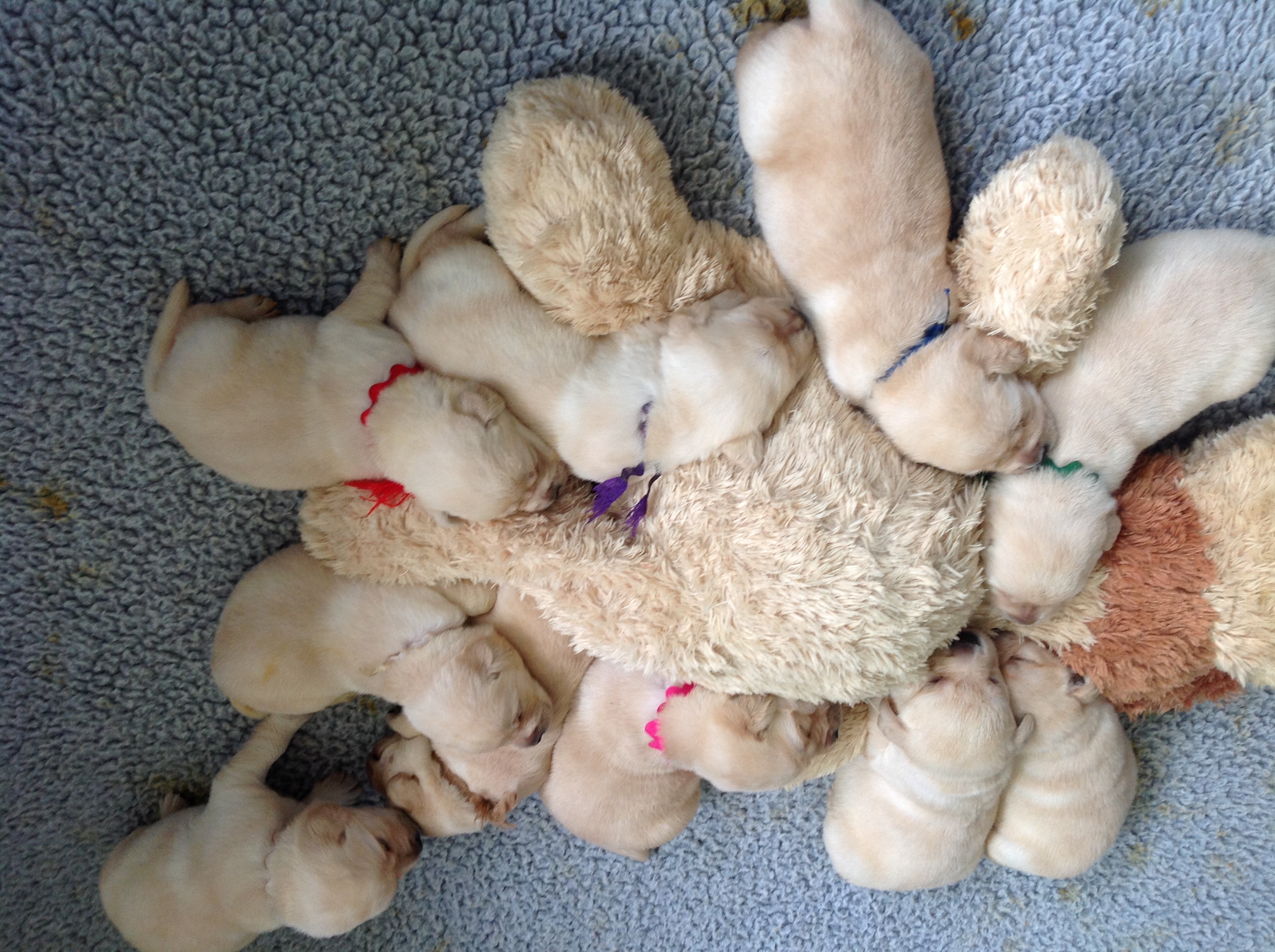 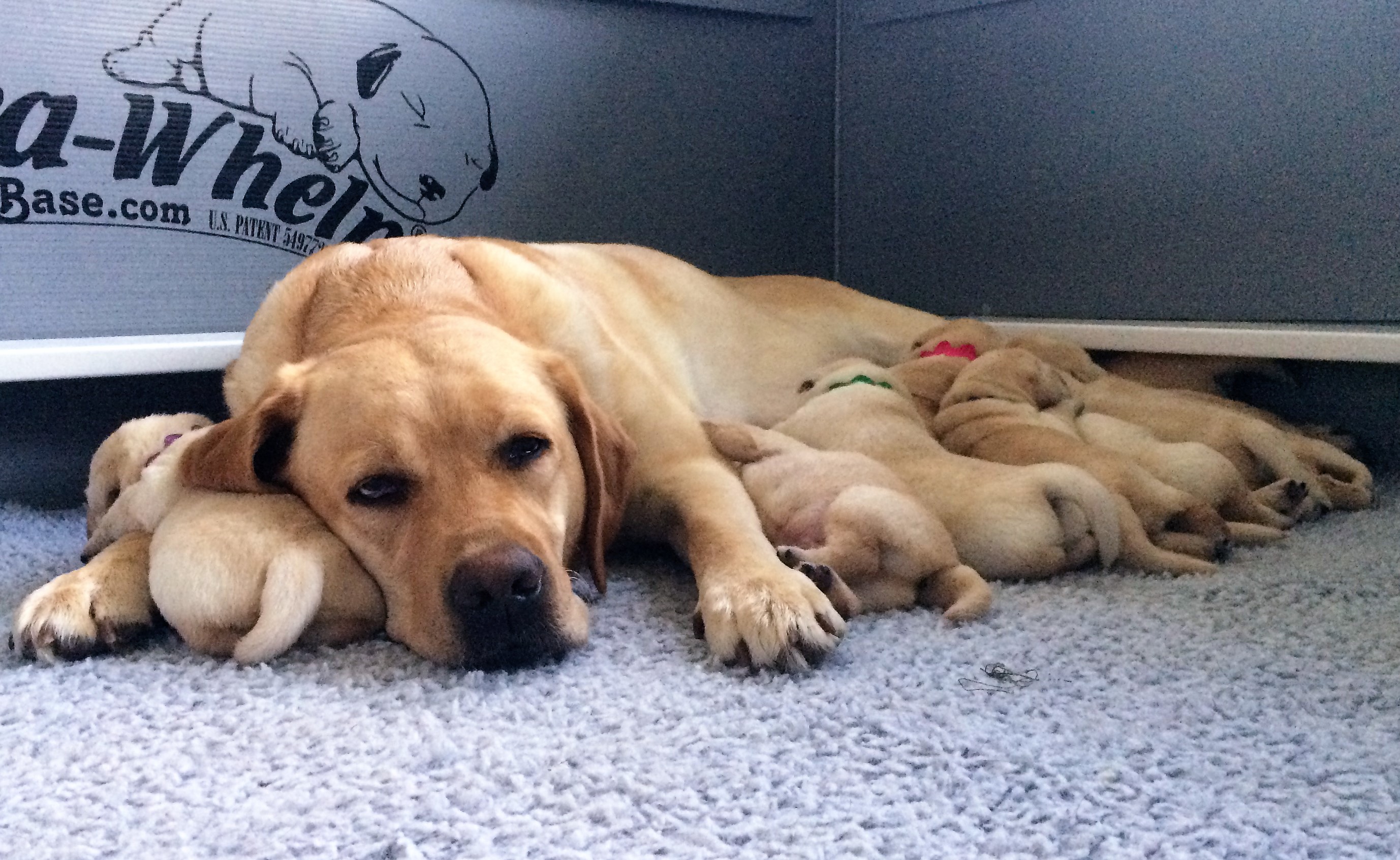 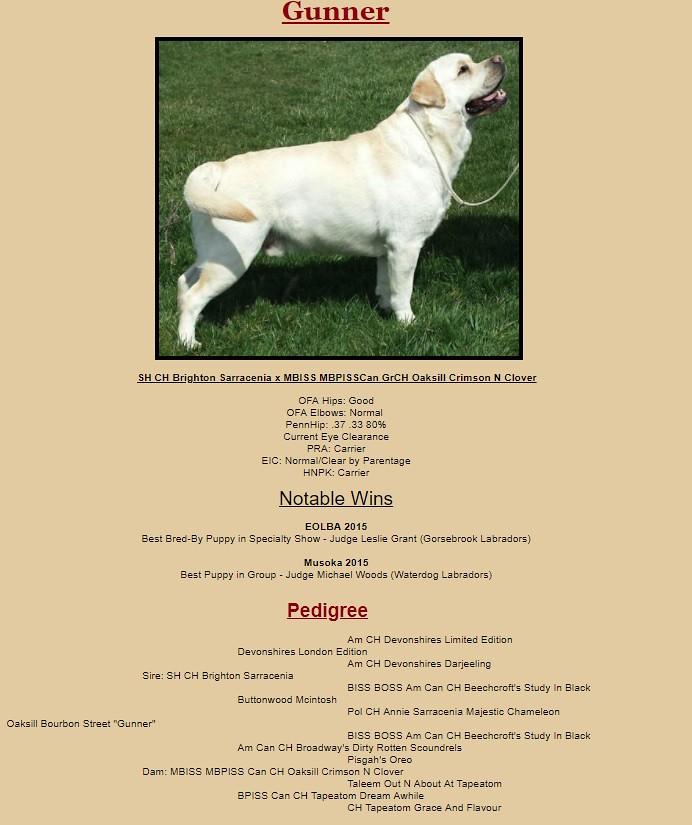 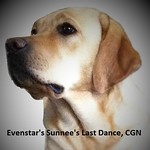 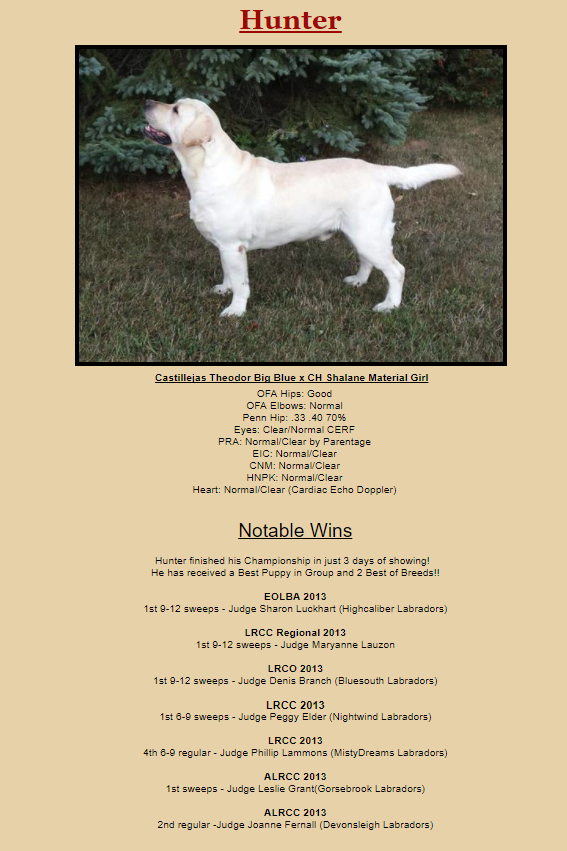 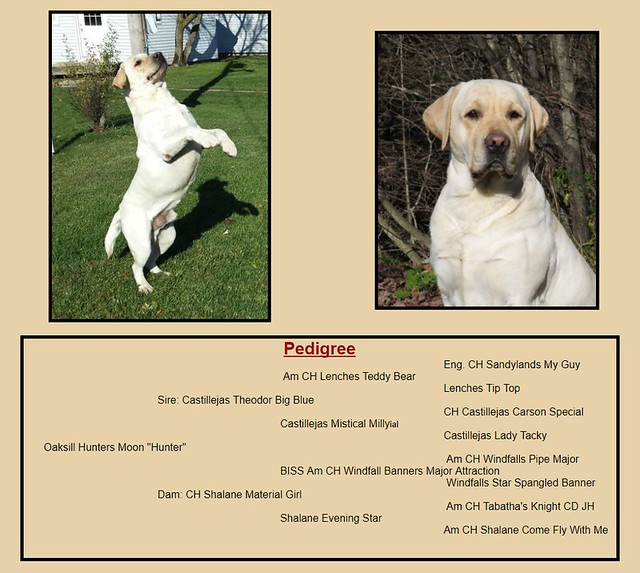 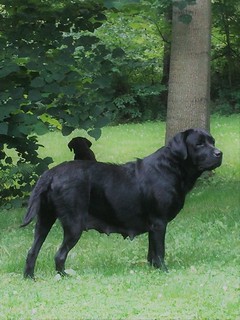 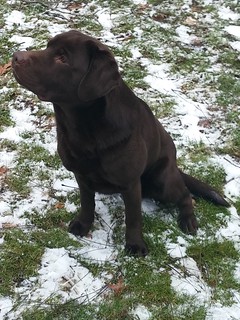 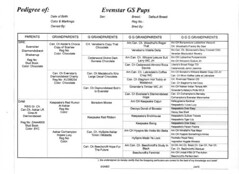 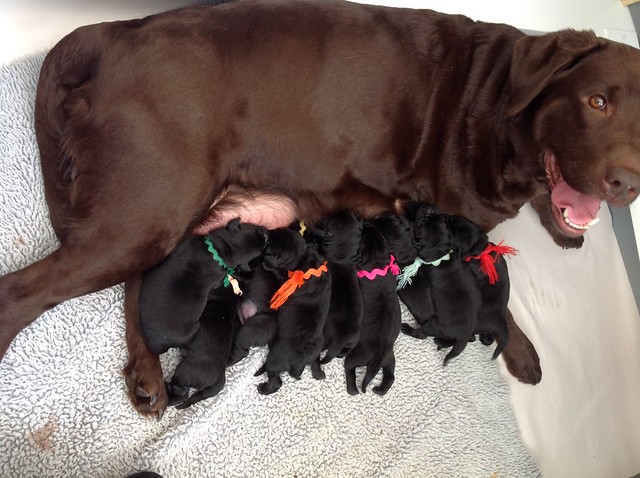 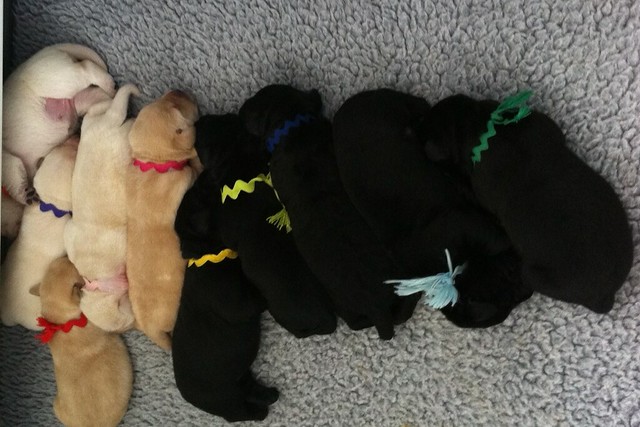 February 2016 — Daisy’s pup Cassie is the Dog of the Day on pheasantsforever.org 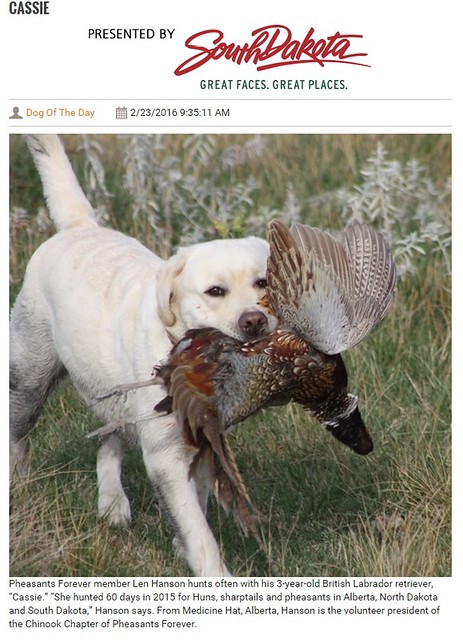 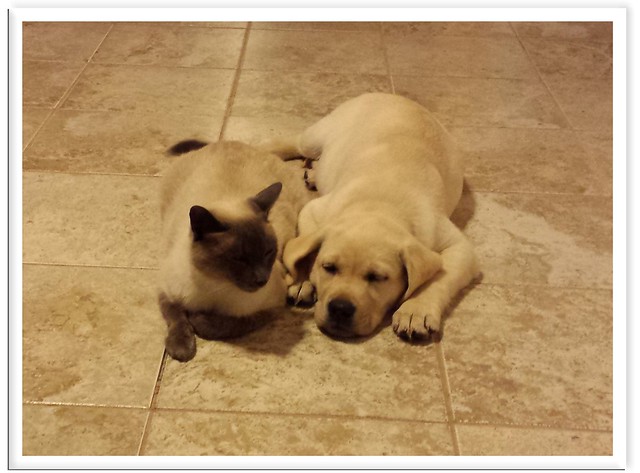 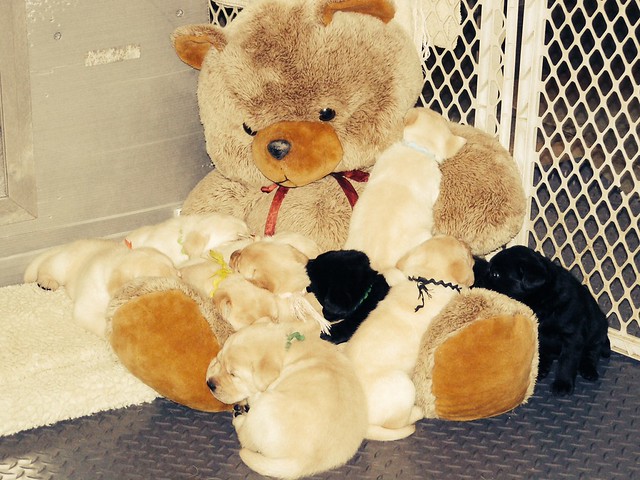 Daisy and Pups at 11 Days

Can you spot all 10 puppies? 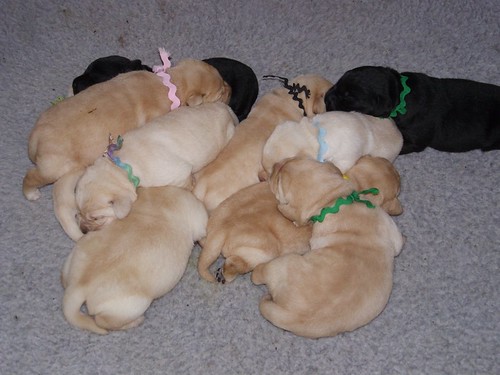 The first picture is the whelping box with a tent cover to keep the heat in. Gives the mom a sense of privacy and safety. Daisy is quite content with her babies nursing or vying for position.